Jugaadu met his best friend Ankit. Ankit looked worried. After asking, Ankit tells Jugaadu that he broke his father's phone stand by accident. He is tensed that if his father gets to know about it, he will be rebuked. His father will come back in 45 minutes. Ankit is not able to think about what should he do. Jugaadu comes to his rescue. Let's see how? 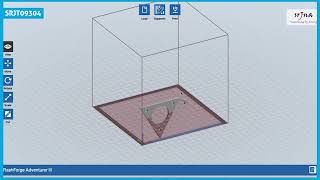 A phone stand can be prined via 3D printer in 30 mins. Design can be made on fusion 360 and print on 3D printer.